About the ARENA BRNO 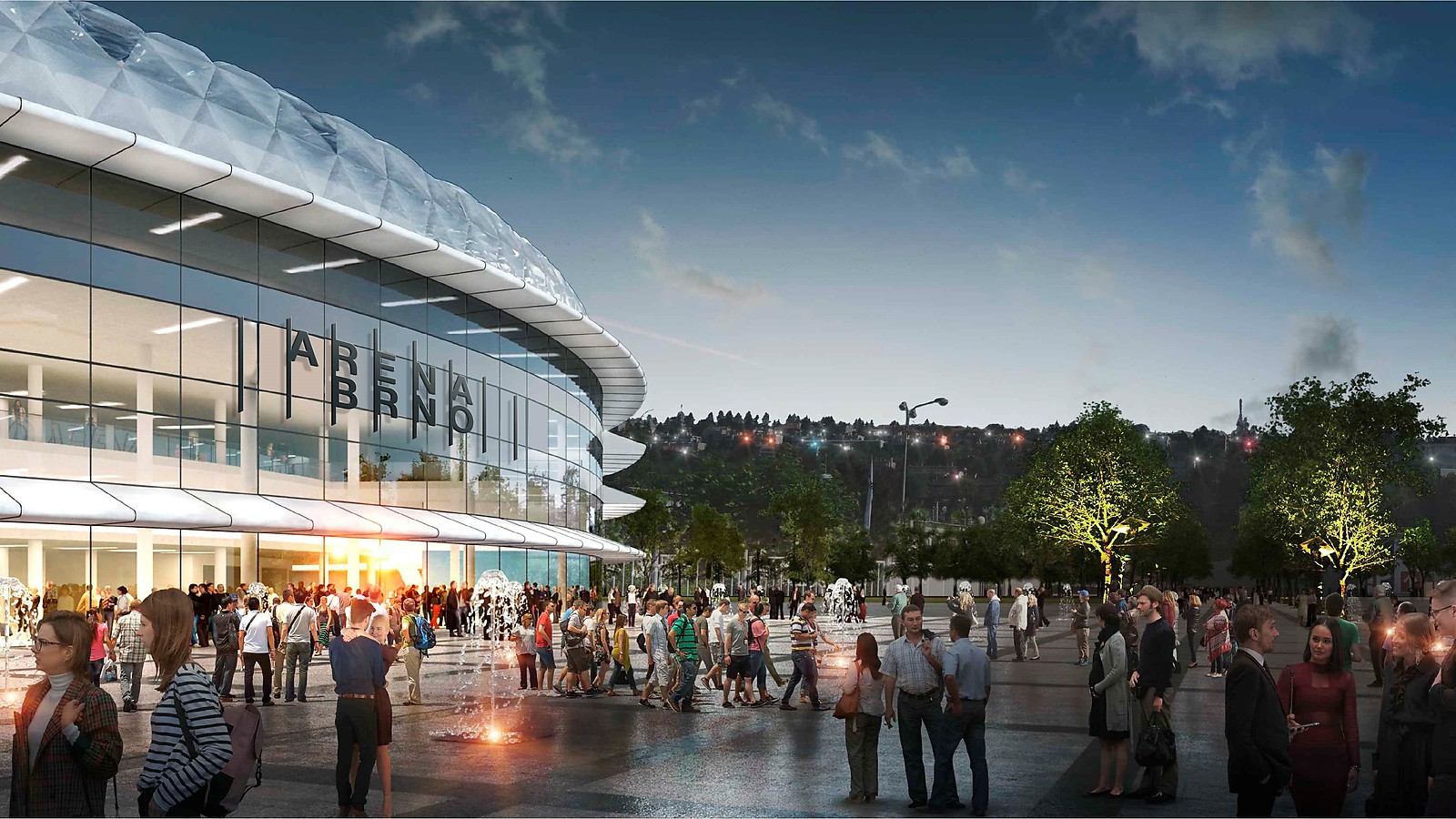 The new multifunctional arena of the company Veletrhy Brno, a. s. (Brno Exhibition Centre - BEC) will provide the city of Brno with the largest and most modern facilities for holding sporting, cultural and congressional events. The arena will hold as many as 13,300 people and an additional 3,000 parking spots will also be built.

The construction of the arena ranks as one of Brno’s largest strategic projects and it should be finished by the year 2023. Then, as soon as one year later the city plans on hosting the Ice Hockey World Championship.

ARENA BRNO will be completed within the grounds of the BEC, right behind pavilion Z and between pavilions F and G1.

What new advantages will ARENA BRNO offer the city?

Until now, Brno has not had access to a sporting and cultural arena capable of holding more than 10,000 visitors. ARENA BRNO will provide both a modern and comfortable environment for as many as 13,300 spectators, when you include the arena’s standing section on the floor level. The arena’s capacity for hockey games is 12,714 spectators. Food options, shops and other services will be at the disposal of visitors to the arena.

Capacity of Brno’s other arenas and sporting centres

Where is the arena located?

Simply take the nearby highway and other high-speed motorways that lead to Brno from Vienna, Prague or Ostrava. You can then park your car in the spacious, monitored car park in front of the entrance to the exhibition centre.